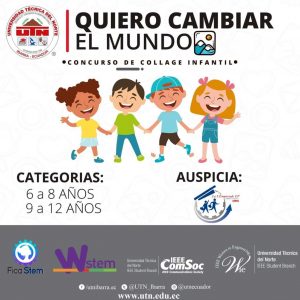 The W-STEM UTN project held a virtual collage contest called “I want to change the world” for two categories, 6 to 8 and 9 to 12 years old. The contest was organized in commemoration of Children’s Day in Ecuador. In order to increase the interest of girls and boys in STEM (Science, Technology, Engineering and Mathematics) areas. Through the creation of a child collage where the aim behind this was to capture their chosen career. Also, they propose a phrase to explain how to change the world.

The contest opened on June 10th, through institutional social networks. It attracted the participation of 16 contestants who submitted their work. According to the contest rules, the collage that obtained the highest number of “likes” during a week would be the winner of the first, second and third place, in each category. The prizes were given by the Public Company LA UEMPRENDE EP. They were a Tablet, two full scholarships for English courses and playful games.

The award ceremony was on Wednesday, July 15th, 2020 at LA UEMPRENDE EP, with all the biosecurity and social distancing protocols. The authorities highlighted the importance of promoting children’s creativity through research and outreach projects, where the study is encouraged and interest is awakened in solving the problems that afflict society, from an early age. 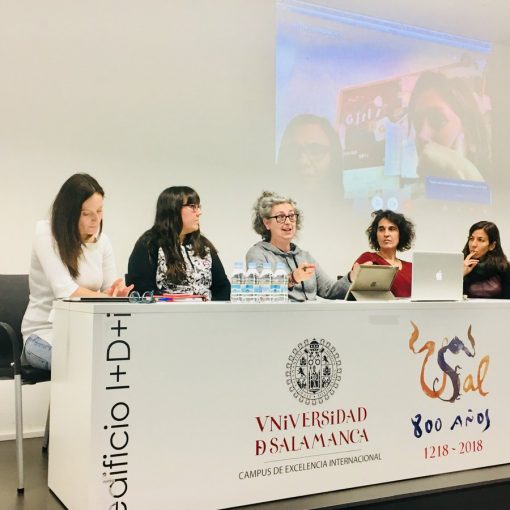 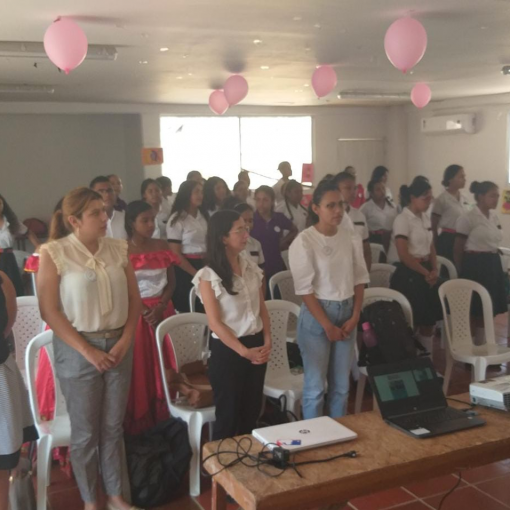 On Thursday, March 5, UTB participated in the First Meeting of Turbaneras women “for the rights of women and an egalitarian future” […] 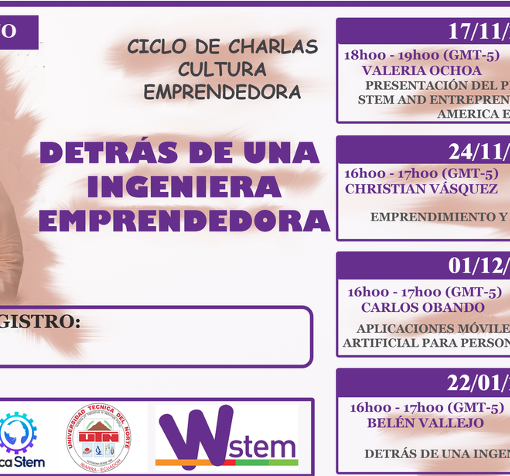 The Universidad Técnica del Norte (UTN), through the International Project “Building the future of Latin America: engaging women into STEM”, organized a […] 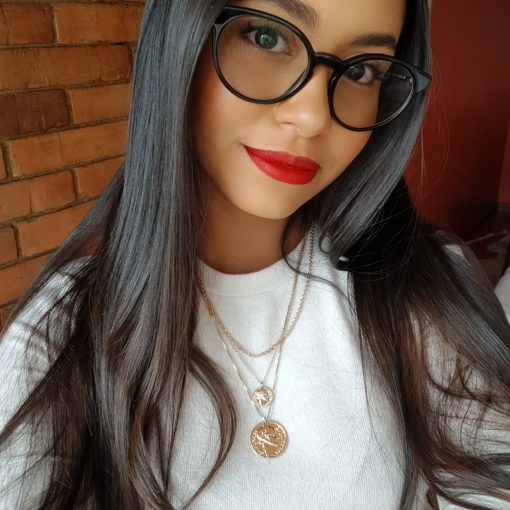 With the participation of Systems Engineer Karen Osorio, the event Women ICT with UNINORTE label was held on May 21. The guest […]

Happy New Year!!! For a new year working on reduci

2020 has been a "demanding" year with many challen