Sofía García-Bullé reflects on the need for Gender Studies in schools. The gender perspective, as defined by Susana Gamba, is the epistemological conception that approaches reality through the proper lens of each gender and their power relations.

What do we really mean by the gender ideology? Gender ideology is the foundation of the speech of gender perspective, based on academic research. The philosopher Simone de Beauvoir was one of the first academics to conceptualize the idea of gender and how it influences the social construction of women. She stated that no one is born a woman, but is made a woman, referring to the social symbolism attached to the female biological sex. Robert Stroller extended the understanding of these concepts by pointing the difference between biological sex, gender and the roles of each. After these works, Gender Studies started to make their way into the university curriculum. The Gender Studies courses examine the intersections between gender, race, ethnicity, socioeconomic class, capacity, secuality and other dimensions that establish differences in the conceptualization and hierarchy of people at a social scale. This knowledge is valuable to explain how gender differences play an important role in the micro and macrocosmos of society.

The need for an education with gender perspective

The social dynamics that belong to gender, ethnicity or race affect negatively the access to education, work opportunities, validation and production of knowledge by women in academia. Even in the academic and scientific community, there are women, as well as LGBT and racial minorities that don’t have right of speech, publication of their works and access to debate without compromising their job, physical integrity or legal status in their countries. It is urgent to include the idea of gender in the curriculum, starting from the basic education in schools.

School is the best place to talk about gender in an amicable way that helps children and youth to have an egalitarian conception on how we understand male and female. Little actions can prepare children and youth to have a more balanced and fair worldview in respect to gender, as well as help them construct cognitive structures to understand the concepts related to Gender Studies. 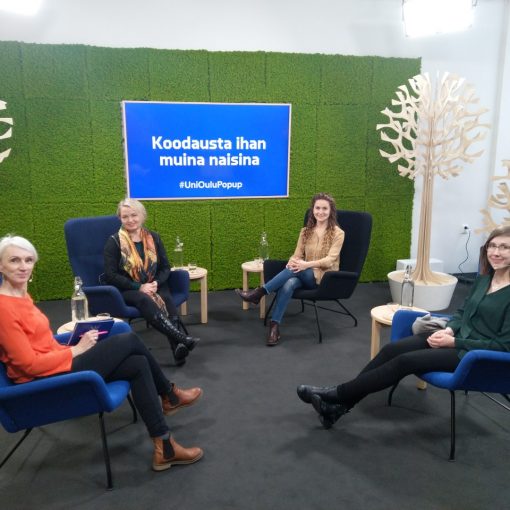 Finnish girls seem to be highly successful in science and mathematics but many of them don’t end up working in the field. […] 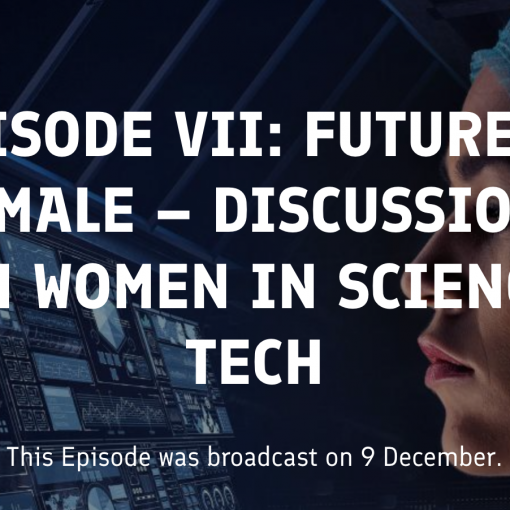 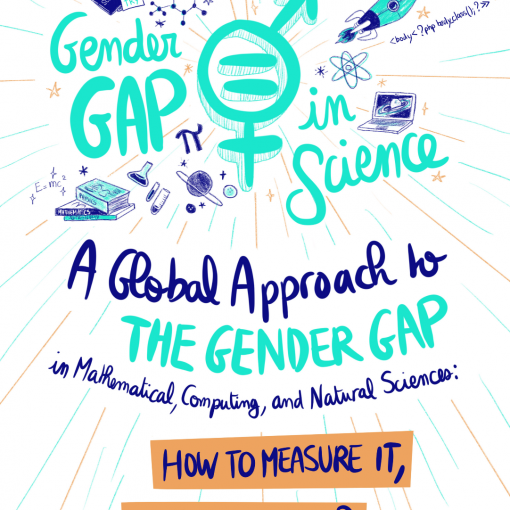 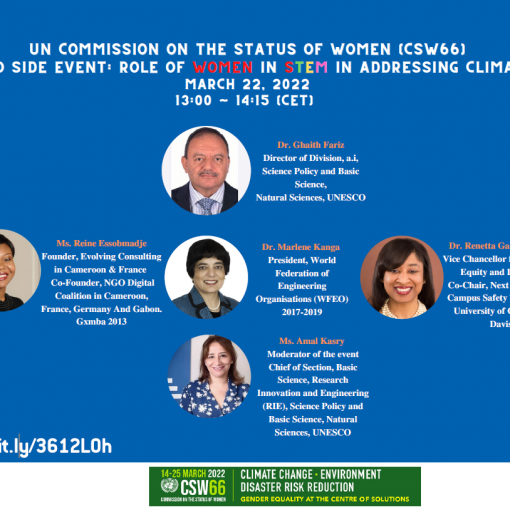